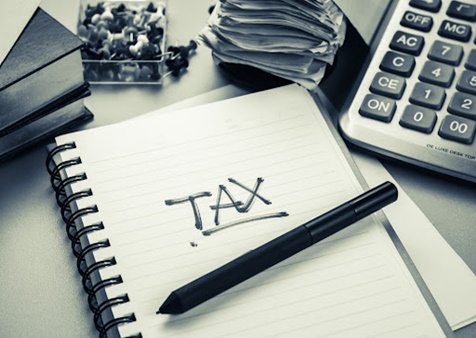 A partnership interest transferred to or maintained by a taxpayer in connection with the provision of substantial services for the partnership in an “applicable trade or business” (“ATB”) is commonly defined in Section 1061 as an API. ATB is defined as any activity carried out on a steady, regular, and considerable basis by one or more entities that are wholly or partially formed by

(1) Capital raising or capital return and

Pass-through Entities are required to report certain information to their API Holders.

IRS has issued Worksheet A to determine the amount and it has the following 7 components:

A Pass-through Entity that does not have to or chooses not to apply the final regulations to tax returns filed after December 31, 2021 for a taxable year beginning before January 19, 2021, must attach a worksheet to the API Holder’s Schedule K-1 that contains similar information as Worksheet A , and must disclose whether the information was determined under the proposed regulations or another method.

An Owner Taxpayer is an individual, estate, or trust that is responsible to Federal income tax on the Recharacterization Amount. An Owner Taxpayer uses information provided by all Pass-through Entities in which it holds an API, either directly or indirectly, to determine the amount recharacterized as short-term capital gain for a taxable year under section 1061(a) and (d). Worksheet B must be utilised to calculate the Owner Taxpayer’s Recharacterization Amount on tax returns filed after December 31, 2021 in which the Owner Taxpayer applies the final regulations under TD 9945. Worksheet B, along with Tables 1 and 2, must be attached to the Owner Taxpayer’s tax return, and an owner who is not required to or chooses not to apply the final regulations to tax returns must attach worksheets containing similar information to its return and disclose whether the information was determined under the proposed regulations or another method.

On Schedule D (Forms 1040 and 1041) and Form 8949, Sales and Other Dispositions of Capital Assets, an Owner Taxpayer adds long- and short-term API Gains and Losses as if section 1061 did not apply. Recharacterization Amounts computed in line 7 of Worksheet B, and/or amounts resulting from the application of section 1061(d) (transfer an API to a related person) as computed in line 8, will increase the Owner Taxpayer’s reported short-term capital gain by listing the transaction as “Section 1061 Adjustment” on the Form 8949, A “Section 1061 Adjustment” will be entered on the Owner Taxpayer’s Form 8949, Part II, line 1, to minimise long-term capital gains by entering zero as proceeds (column (d) of the Form 8949), as well as the amount from line 9 of Worksheet B as basis (column e) of the Form 8949.

Set up a consultation today or contact us to schedule a meeting.